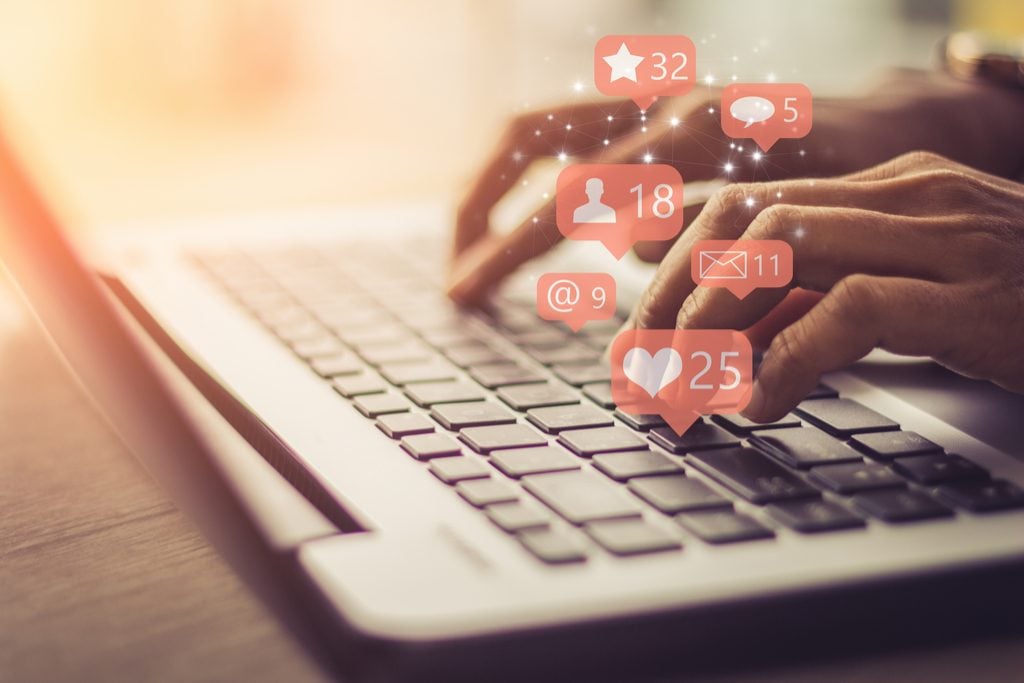 Social media has had a transformative effect on modern society. Social media and user-generated content have changed the way people learn about new products, interact with companies, and communicate with friends and family. However, after a couple of decades of social media, people are beginning to see some of the harmful effects of social media. Social media platforms are making changes to mitigate some of the damage (and reduce potential criticism). One of the current trends is removing some of the counters that people use to gauge social media posts and channels. In the past week, YouTube announced they would begin hiding some subscriber count information, and Facebook started to experimenting with hiding like counts.

One of the criticisms of social media is that these systems encourage people to chase likes and other forms of countable engagements. It’s not uncommon for media outlets to mention these metrics as a shorthand for how popular something is on the internet. People assume that if a post has a lot of likes, or channel has many subscribers, there must be something to it. This way of thinking is problematic and lead to things like increased sensationalism and fraudulent engagement. Companies and individuals are willing to do anything to boast high like numbers and subscriber counts. Some platforms are reducing the prominence of these metrics, so people aren’t obsessed with them.

Starting in September, YouTube is only showing abbreviated subscriber counts for channels with more than 1,000 subscribers. The plan was supposed to begin in August, but the rollout was postponed until September. The counts are still viewable, but they will be rounded so people can’t track the ups and downs of a channel in real-time.

YouTube stated, “Beyond creating more consistency, ​this addresses creator concerns about ​stress and ​wellbeing, specifically around tracking public subscriber counts in real time.​ ​We hope this helps all creators focus on telling their story, and​ experience less pressure​ about the numbers.”

While these changes are good for the mental health of platform users, it may be frustrating to businesses that use social media marketing. People use metrics such as like numbers and subscriber counts to help make judgments about the companies they find online. So these parties liked having high numbers that were easy to see. Now, a company with a YouTube channel will need to gain more followers in order to see their numbers increase. And the larger their subscriber count, the more people they need to add for the public counter to move.

There’s nothing channel owners can do about these changes when they’re implemented, but it doesn’t mean that they should worry. As long as they continue to create valuable content, it will still get shared and help the organization gain attention and followers.

For more news about social media marketing, read this article on new options for video ads on Twitter.