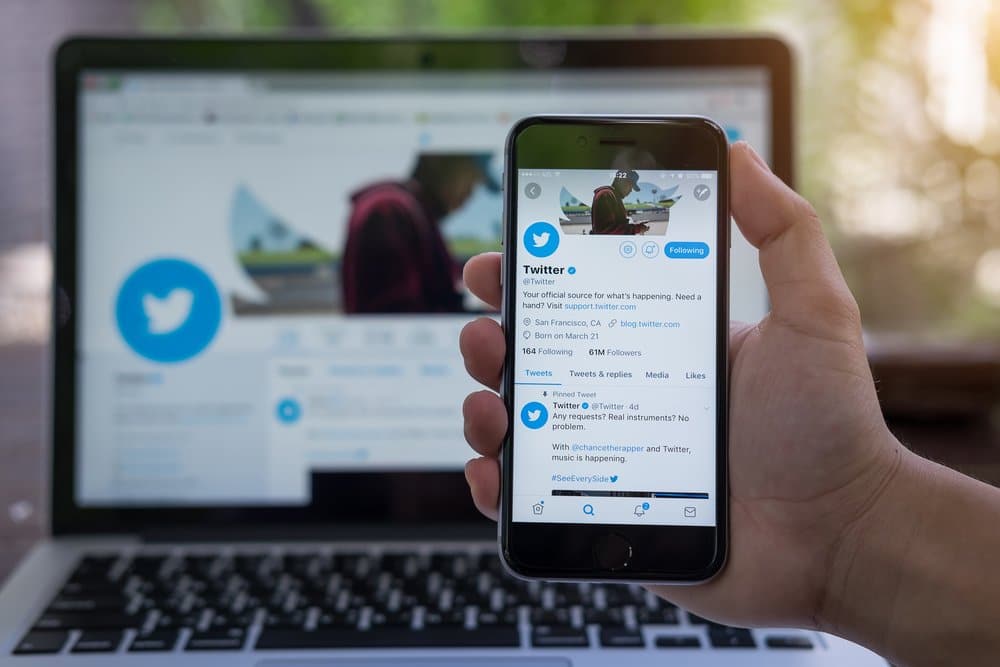 Despite its best efforts, Twitter hasn’t become as essential for online advertising as social media platforms like Facebook and Instagram. Though it’s used less often, there are plenty of companies that use Twitter ads to connect with their target demographic and to spread their message to the world. Like other advertising platforms, Twitter has services that let advertisers show video ads to users on the platform. Last week, Twitter introduced a new, more-flexible bidding option for video ads on the platform.

Video content has been an essential component of consumer advertising for decades, and that trend has continued on the internet. Paying to get your video ads seen by the target audience makes sense, but it’s important that they watch enough of the video to make an impact. Advertisers only have a brief window of time to capture the attention of their ideal customer. Twitter has a new bidding option that will only charge video advertisers when their content is viewed for at least six seconds.

As Twitter explained when they announced the product, “To help advertisers get their video stories in front of the most valuable audience in the moments they’re most receptive, we’re excited to announce the availability of a 6-second video bid unit to advertisers globally. With this, advertisers have the security of transacting on a longer view, while still providing the optimal experience of a short-form, mobile video to their audience.”

The way the new bidding option works, advertisers will be charged only once their ad is viewed for 6 seconds. They don’t have to see the entire video to count, which can be an issue with scrolling feeds on social media. In order for the view to count, at least 50% of the pixels in the video must be in view for the 6-second period. This new 6s/50% bid unit is available for advertisers around the world who use Promoted Video, In-stream Video Sponsorships, and In-stream Video Ads for assets 15 seconds or less in length.

Some of the testimonials from people who used this advertising strategy during the testing period are promising. The marketing director for Dell Brazil gave a glowing recommendation for the 6-second video bidding strategy.

Dell Brazil’s Alice Oliveira stated, “We recently worked with Twitter and VMLY&R Miami to bring a new form of video communication, first-to-market in Brazil. As a conscious social brand, Dell consistently aims to distribute content to users, in a way where their experiences are enhanced. This 6-second video ad solution, paired with compelling creative, increased our view rate by over 22% making Dell Brazil leaders in best video result in the market. We continue to innovate, together with our strategic partners, to bring users content they want to see, in a way they want to see it.”

Advertisers should consider using these new options from Twitter to increase the reach of their video ads. Twitter has a large active community, so it makes sense to include the platform in a video campaign. The new 6s/50% bidding ensures that the ads are being seen. Furthermore, the way Twitter works doesn’t force people to watch videos that show up in a user’s stream, so any engagement on video ads is from people who were curious about the ad.

For more recent news about changes to social media marketing, read this article on new features that were introduced to Instagram.