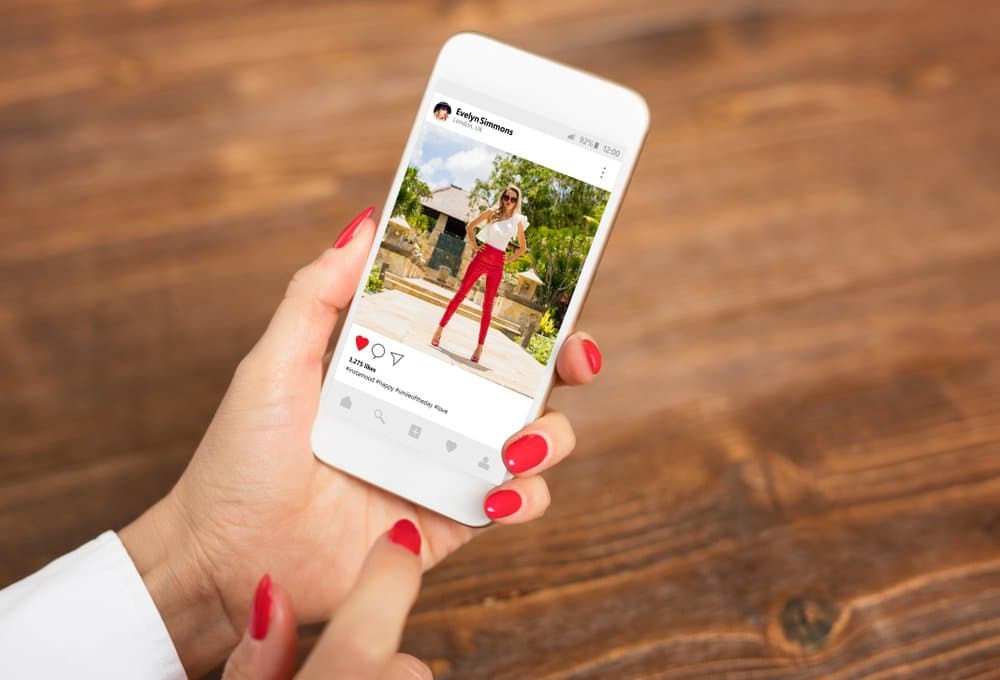 Social media platforms have to evolve continually to keep their audiences engaged. New designs and features are added all the time, and platforms like Facebook and Twitter look different from when they were first launched. The same is true for Instagram. The image-sharing platform has become a social media marketing juggernaut thanks to changes and improvements. Instagram is currently testing new layouts for features like Stories, boomerangs, and more.

Last week, some users on Instagram began seeing new versions of the app’s features. These tests point to changes that may officially come to the platform in the near future. The tests involve several upgrades to stories that include a layout mode, new boomerangs, and redesigned icons.

Jane Manchun Wong discovered the tests and wrote a blog post noting all of the changes that she could find in the test version. Wong is a reverse engineering expert who has reported on unreleased features in the past.

The screenshots and animations from Wong show that Instagram is changing several elements in Instagram Stories. First, there’s a new layout mode that brings features of Instagram’s Layouts app to Stories. The feature would allow users to create photo collages and share them on their main feed. Marketers can take advantage of these features to make engaging stories more quickly.

Users who have the test version also noted that Instagram is testing new types of boomerangs. The new system significantly expands the different ways a user can set up boomerang mode. Users had five options to choose from. After recording a boomerang with the new updates, users could set it to do different things at the end of each loop. The new options include actions like pause or wiggle. The new options would also allow boomerang creators to speed up or slow down the recording.

Instagram hasn’t made an official announcement about these feature updates, and it’s not known how far along they are in the development process. However, industry experts say the fact that these changes are being tested in live environments suggests that an official product launch is likely to happen this year.

For more recent news about social media marketing, read this article about new advertising options that businesses can use on Facebook.