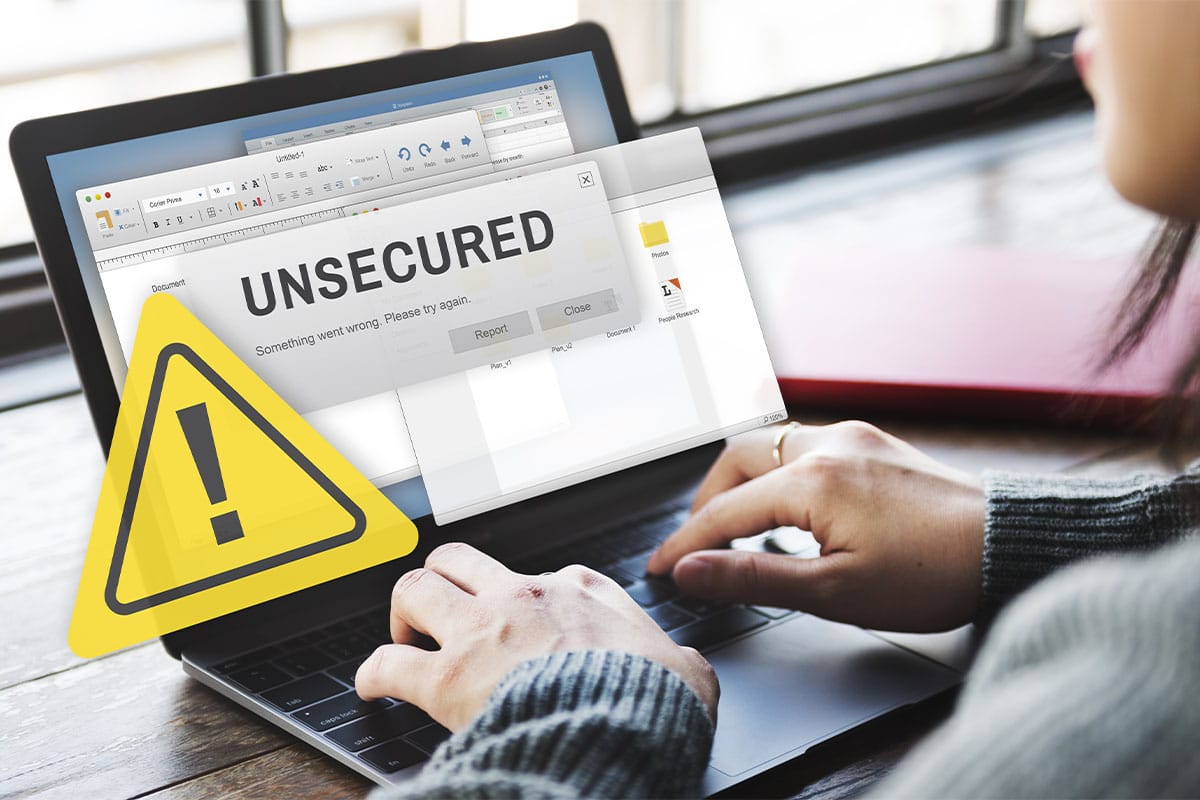 Most business owners are well aware of just how important a functional and secure website is. If your website is one of the 455 million domains that was built using the open-source software known as WordPress, you need to be aware of recent core vulnerabilities. These high-level vulnerabilities were actually introduced by the core development team at WordPress.

What are the Four WordPress Vulnerabilities Mentioned in This Announcement?

The WordPress announcement previously mentioned was not very detailed regarding what core vulnerabilities were discovered. However, the governmental agency in charge of logging and publicizing online security vulnerabilities rated these problems as high as an eight on a scale from one to ten. This agency, known as the United States Government National Vulnerability Database, was created in 2005 to monitor severe online security threats.

Security researchers who WordPress didn’t employ discovered three of these four security threats. The team at WordPress was completely unaware of these threats until these independent researchers notified them. Once the WordPress team received this information, they started the process of fixing these security vulnerabilities before they were widely publicized.

Was Rushed Update Development To Blame For These Security Issues?

Many experts in the world of online security suggest that WordPress should focus on releasing fewer updates so they can focus on quality over quantity. These experts believe that few updates would help ensure these types of vulnerabilities aren’t released to the public.

Where Does WordPress Go From Here?

To their credit, the team at WordPress began fixing the core vulnerabilities in their system as soon as they were notified. If you are currently using WordPress to power your website, then you need to download the latest version of WordPress. Version 5.8.3 contains fixes for these vulnerabilities along with other design updates.

If you are unsure about how to update your existing WordPress software, then reaching out to a web development professional for assistance is a wise move.