Missing Reviews from Google My Business May Not Be Returning Soon 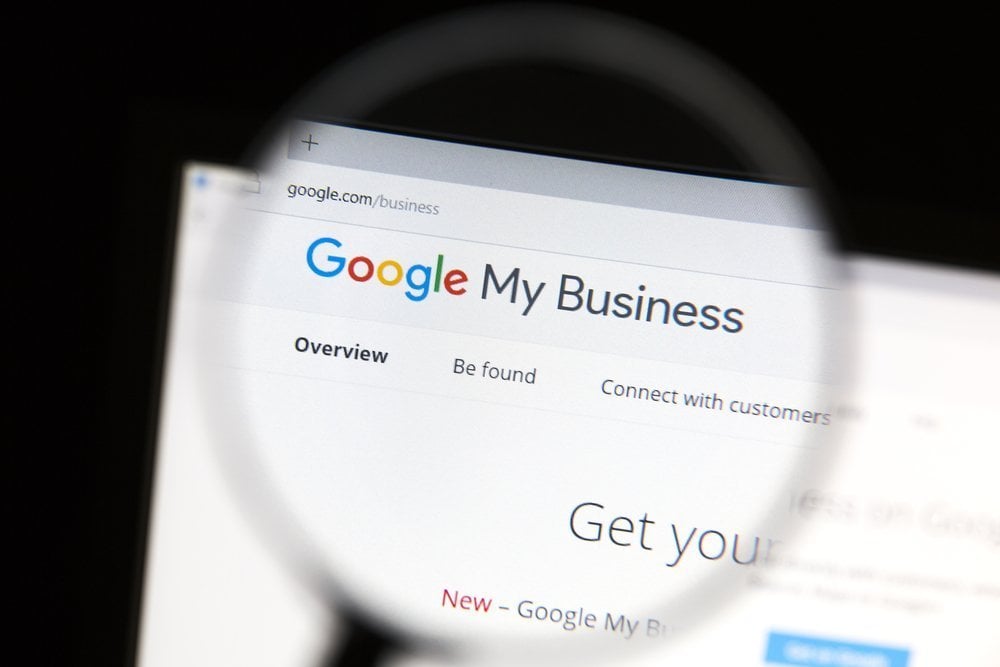 Google My Business is a powerful tool for local businesses that want to increase their online presence. Local shoppers look for companies in the area by search Google My Business and the locations they find on Google Maps. An essential part of the appeal of Google My Business is the way it contains customer reviews about the local establishment. Over the past few weeks, many Google My Business users were dismayed to find that some of their reviews had been removed from the platform. Recent reports indicate that it may be a while before the reviews come back, if at all.

The problem has been simmering in the background for several weeks. According to media reports, some marketers were missing a few reviews, while others found that all the reviews for their business had been removed. It was initially assumed that this was all the result of a glitch, but the problem has been getting worse.

Though the issue hasn’t been solved, Google has confirmed the cause of the problem. In essence, two problems are happening at the same time. For some businesses, the missing reviews are related to a glitch that presented itself when Google My Business accounts try to switch to the new shortened URL. While Google says it resolved that issue, it’s not the only reason why some reviews were being deleted.

Whenever there is an issue with content being mistakenly removed, there’s a good chance that an overactive content filter is to blame. In addition to the URL glitch mentioned above, Google has admitted that the missing reviews may be the result of a fake review purge that went too far.

In response to Joy Hawkins of Local Search Forum, a Google spokesperson wrote, “In our ongoing efforts to remove fake reviews from Maps, we’ve experienced an increase in reviews being removed from businesses. We are inspecting our tools and systems to ensure that any legitimate reviews are reinstated.”

Even if the reviews were removed in error, there’s no reason to assume that Google will restore all of the missing reviews once the issue is fixed. In similar situations in the past, where the content was removed due to an algorithm change, modifying the algorithm doesn’t automatically restore the previous content. In the eyes of Google, only a few of the deleted reviews were removed by accident. There’s a chance that these missing reviews on Google Maps and Google My Business are gone for good.

The situation is a reminder of why it could be beneficial to keep a record of your reviews on the company’s website. When all of your reviews are housed on third-party platforms, they can be deleted instantly because of a glitch or policy change to address inauthentic content. You could end up in a situation like Yelp, where all of your best reviews are considered too glowing to possibly be real.

Reviews are an essential part of the marketing strategy for local businesses. People rely on reviews to learn about locations they haven’t visited in the past. Though Google’s new policy has led to some confusion, it doesn’t change the fact that businesses need to encourage their fans to leave, honest reviews about their business.

For more recent news about changes and updates to Google, read this article on Google’s new plan to use images from customers reviews on PPC shopping ads.