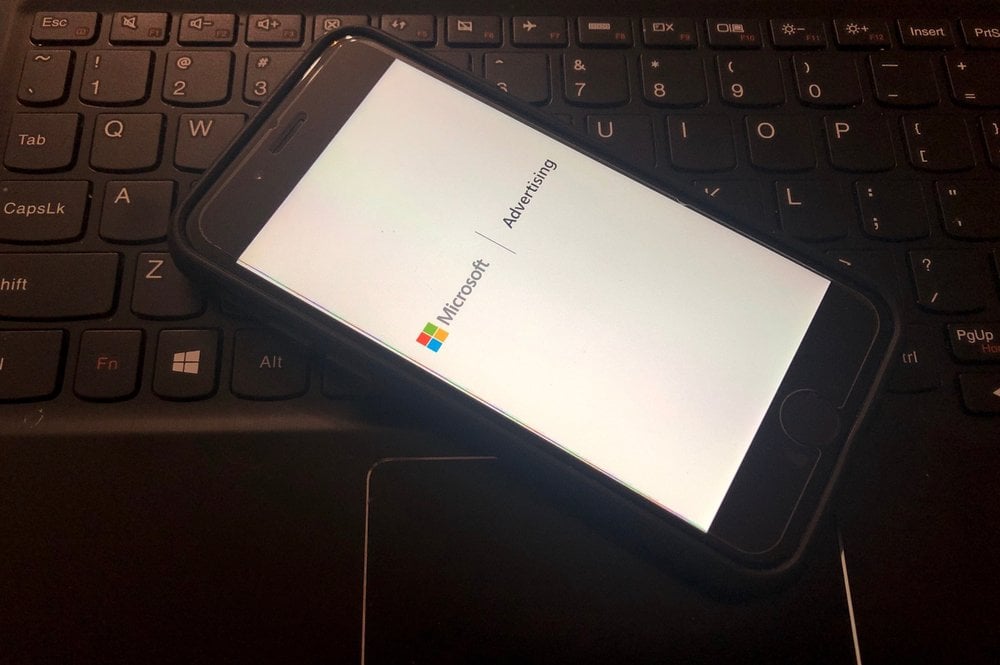 When it comes to creating advertisements, small changes can have significant impacts on the way people respond to the ad. One of the advantages of online advertising is that it’s much easier to test multiple variations of an advertisement. While it’s easier than trying to customize ads for traditional advertising channels, creating online ad variations can be a time-consuming task. Microsoft Advertising is introducing a new feature that will make it possible to create hundreds of ad variations in a snap.

Ad customizers are a way for marketers to create hundreds of specialized ads while maintaining the same ad copy. In a sense, the customizer works like a Mad Lib for advertisers. The ad copy is written in a way where there are spots that can be filled with terms from a list provided by the advertiser.

As a team of Microsoft Advertising engineers explained in a blog post, “Ad customizers are parameters within the ad copy, which get replaced by dynamic text when the ad is displayed for the user. The text values are provided in the feed file, and they are selected based on the targeting defined in the feed.”

There is endless potential for customization options, but it’s vital that the ad copy is written in the correct format. As the engineers explained, “The parameters in the ad copy follow this format: {=FeedName.AttributeName: Default}. If your feed name is “Deals” and you want to reference the custom attribute “Product (text),” the parameter would be {=Deals.Product}.”

Advertisers who haven’t used this kind of customization tactic on other platforms should probably go to the About ad customizers help page for help getting started. It’s less confusing than it sounds. Once advertisers get the hang of it, it’ll be possible to create extremely customized ad campaigns that serve the right message, to the right person, at the right time. It should significantly improve ad effectiveness on the Microsoft Advertising platform.

Companies can use these ad customizer parameters in almost every part of an Expanded Text Ads, so it’s possible to create sophisticated, high-targeted ads in this way. The except is in the URL field, which means ad customizers can’t be used with different landing pages.

Microsoft also advises users to include a default value when creating their ad copy. Default values ensure that consumers will always see a complete ad even when a feed item is not selected. The default values are optional, but Microsoft highly recommends them.

Advertisers who are using feed-based ads on Google can effortlessly duplicate their feeds and ads on Microsoft Advertising. Microsoft has a Google Import tool available to easily import ad customizer feeds and advertisements you are currently running in Google Ads to make easier set-up in Microsoft Advertising. Additionally, users can even schedule your Google import to happen automatically, which ensures that your ad customizer feeds in Microsoft have the most recent updates seen in your other ad campaign.

Though they’re playing catchup with Google, the addition of ad customizers is already a big deal for Microsoft, but the company isn’t finished upgrading its advertising tools. Currently, users can create and manage feeds for ad customizers by using the Feed Management Tool in the user interface, the Google Import tool, and through integration with Microsoft’s bulk API. However, the engineers revealed that they plan to add the ability to schedule feed uploads from a URL in the coming months.

For more news about updates and changes at Microsoft, read this article on the way Microsoft has updated their position metrics to make it clear where ads are being placed.