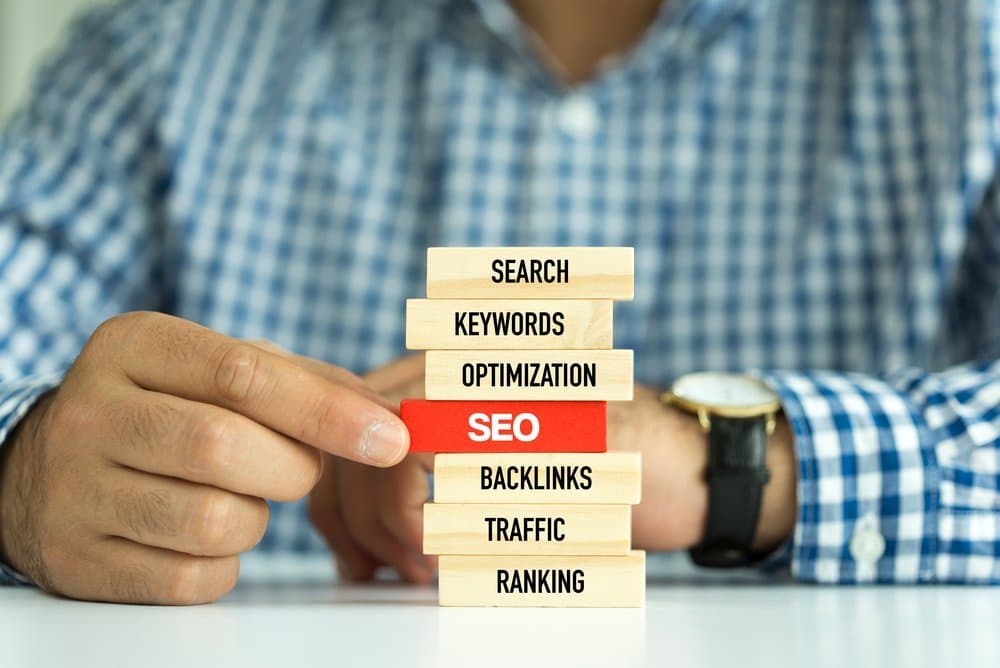 Good SEO is more of a journey than a destination. The internet ecosystem is constantly changing, and to stay at the top of their SEO game, websites need to update their content continually and pay attention to the latest updates from Google. Website owners should expect to see some fluctuations this month in the SEO rankings and traffic. Google announced that a broad algorithm update went into effect earlier this week.

Last Sunday, Google sent out a Tweet informing everyone that a new updated would begin rolling out on June 3rd. In the Tweet, a Google spokesperson wrote, “Tomorrow, we are releasing a broad core algorithm update, as we do several times per year. It is called the June 2019 Core Update. Our guidance about such updates remains as we’ve covered before.”

Unfortunately, this Tweet was the only specific information given about the update. Website owners know the day the update began rolling out, but that’s about it. SEO experts will be studying the reports carefully to find any common factors in ranking changes that may indicate what Google adjusted in this update.

By telling people to view their previous guidance on the matter, Google may be indicating that nothing significant has changed and there’s nothing for website owners to do. This update is one of the ones Google does several times a year, not one of the updates that made major changes, like adding mobile responsiveness or website speed as a ranking factor.

The previous guidance that Google was referring to was sent back in October 2018 via the same Twitter account. Google states that the reason they provide so little detail is that they don’t want webmasters to mess up their sites trying to fix a site that was fine. In the Tweet, Google wrote, “Sometimes, we make broad changes to our core algorithm. We inform about those because the actionable advice is that there is nothing, in particular, to ‘fix,’ and we don’t want content owners to mistakenly try to change things that aren’t issues…”

Some SEO experts were understandably skeptical of Google’s statement that the update wouldn’t be significant. It’s unusual for Google to “pre-announce” an update, which led some people to assume that Google was hiding something big. However, Danny Sullivan, a Google Search liaison, gave a response on Twitter that suggests the company sent the pre-announcement as a precaution.

In response to a skeptical SEO marketer on Twitter, Sullivan replied, “Nothing special or particular “big.” It’s the usual type of core updates that we regularly do. We just wanted to be more proactive. Rather than people scratching their heads after-the-fact and asking “hmm?” we thought it would be good to just let folks know before it rolled out.”

Clearly, Google has gotten tired of everyone going crazy with speculation whenever they do these core updates. Rather than wait for people to notice that things have changed to announce the algorithm update, they are letting everyone know in advance. So if you see something strange in your SEO report this month, keep in mind the algorithm update.

We should know more in the near future about what has happened. Even if Google says it’s nothing big, even small changes can significantly impact an individual site. Any time the search rankings change, it affects the traffic a site receives.

For more recent news about changes and updates to Google, read this article on changes that were made to Google Ads recently.