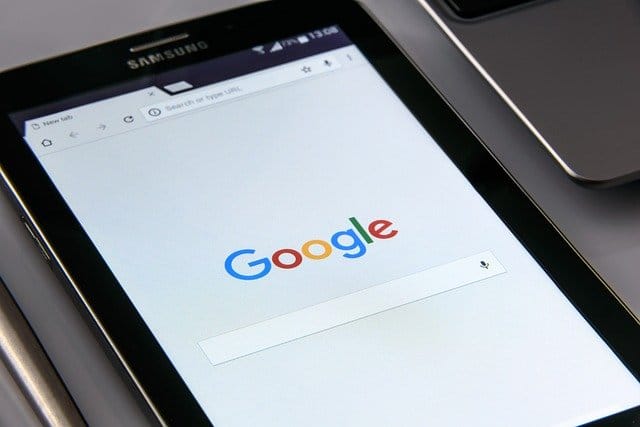 The rise of smartphones and the internet have presented companies with many new tactics for reaching and engaging with their target audience. Mobile devices make it possible for consumers to reach a business’s website whenever they want to visit. However, some companies go a bit further by creating apps for their customers. Google Ads announced a change last week that could make it easier for business owners to get their apps in the hands of their target audience.

Apps are excellent tools for businesses if they can get the target audience to install and use the ad. For retailers, getting customers to use the app reduces the possibility that they will buy an item from somewhere else. Apps can also be used to provide better online experiences than traditional websites. However, it all depends on getting people to install the app.

Last week, Google announced that it would increase the distribution of app ads on iOS browsers. There are over three million sites and apps used for App campaigns, and Google is making changes to find ways to increase their ad inventory.

As Rahul Oak, a Google Product Manager, wrote in a post, “Starting in July, App ads will start to show for more searches on iOS mobile web browsers. This means app installs and in-app conversion events from iOS browsers will be included in your campaign reporting. This can help you reach more people who are looking for what your app has to offer and can help you improve campaign performance.”

Advertisers who are already using app campaigns won’t have to make any adjustments to take advantage of the expanded inventory. Google notes that “App campaigns that are active will automatically include these modeled conversions in Google Ads reporting as part of the ”Conversions” column.”

However, conversions won’t be available in third-party measurement tools. Google recommends that advertisers who are using app campaigns will need to monitor their ad results more closely at first. The introduction of new ad inventory will lead to some fluctuations, and advertisers may want to update their bidding strategy as a result.

Though it will take time to see the end result of these changes, it’s likely to make App campaigns with Google a more attractive option for business owners. Creating an app can be an expensive undertaking, so it’s vital to have a plan to get the target audience to see, download, and use the app. Improvements to Google Ads App campaigns can change the math on whether it’s worth it or not to create an app for a business.

Increasing the ad inventory on iOS is especially notable since iPhone users are known for being more likely to download and engage with apps. As a writer on Search Engine Land noted, “iOS accounts for roughly half of the domestic mobile operating system market, according to data from Statcounter and Statista. This expanded App campaigns search inventory could put a much larger audience within reach for app advertisers.”

For more recent news about changes to PPC advertising, read this article on Bing’s latest updates.