Google+ and API to End Earlier Due to New Data Breach 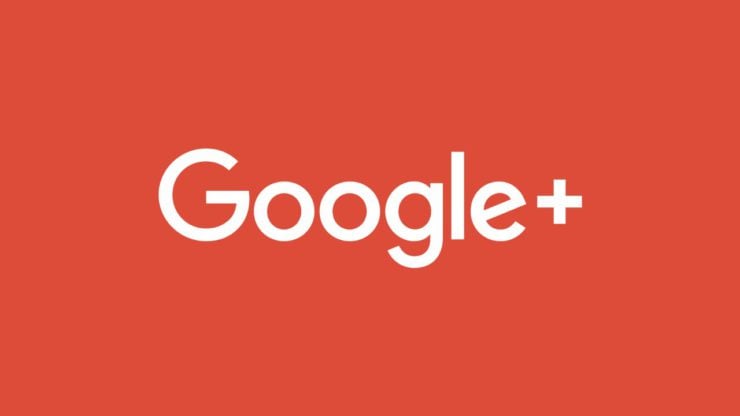 If you’re one of the many businesses that have a link to a Google+ profile on your website page, the time to take it down is coming sooner than expected. Earlier this year, Google announced that they would be shutting down Google+ after a security flaw was found (and because no one really used the platform). A discovery of a second security flaw has led Google to move up the timetables for the end of Google+ and related API.

Back in October , Google announced they would shut down Google+ in August of 2019, due to a data breach affecting 500,000 users. Besides the data breach itself, it was discovered that Google knew about the flaw as far back as March but decided they didn’t need to tell anyone. Rather than take a lot of heat for a product no one really used, Google decided it was time to prepare Google+ for a trip to that farm in the country where MySpace went.

However, it was recently discovered that another potential security breach was a bit larger. It was literally more than a 100 times larger than the previously announced flaw. The data breach that was discovered in November impacted 52.5 million users. Along with the announcement of the second flaw, Google said they were expediting their plans to shutdown Google+ and its API.

“With the discovery of this new bug, we have decided to expedite the shut-down of all Google+ APIs; this will occur within the next 90 days,” the company explained in a post on Google’s official blog about the bug and the new schedule. “In addition, we have also decided to accelerate the sunsetting of consumer Google+ from August 2019 to April 2019. While we recognize there are implications for developers, we want to ensure the protection of our users.”

Like the first flaw, Google says there was no evidence that it was misused. They state that no third party compromised their systems, and that they had no evidence that the developers who inadvertently had this access for six days were aware of it or misused it in any way.

That said, the company is in the process of notifying consumer users and enterprise customers that were impacted by this bug. Google has also said that their investigation into any potential impact to other Google+ APIs is ongoing. So this may not be the last we hear about security flaws found in the Google+ API.

The end of the Google+ API in 90 days is probably the biggest concern for website owners and developers. Many sites have relied on the Google+ API for features like customer logins for years and it’s unclear how the upcoming changes will affect these capabilities. Google is planning to continue development of the enterprise version of Google+. Developers can expect to hear more from Google about this particular topic in the next few weeks.

It is most likely that many sites will still be able to use the Google+ API for their website needs, but they will have to be sure they are using the correct version, as the consumer Google+ API is the one that is being shut down.

For everyday consumers, if you’re one of the people who used Google+, there are ways to save your data before it’s gone. Google has set up Google Takeout to allow users to export their data. Besides being able to download a list of all of the things you used the “+1” one, users can download their old hangout videos, a list of their communities, friends lists and more.

For more recent news about changes at Google, read this article on an update to Google Maps that gives small business owners new opportunities to reach their target audience.