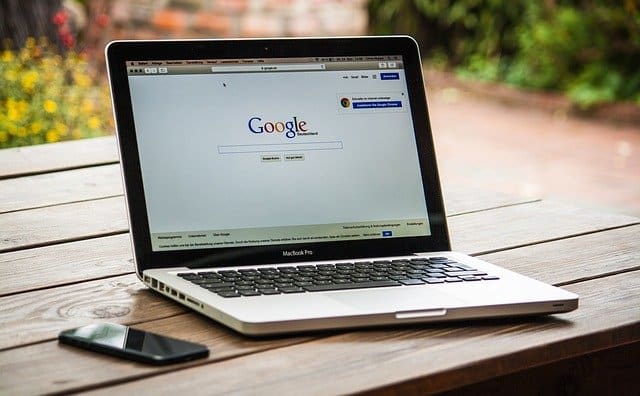 With any online marketing campaign, it’s essential for business owners to monitor the reports to ensure they get the results they’re looking for. However, understanding the metrics of these reports can be challenging. Metrics may have unclear meanings or include unexpected data, which clouds the trends they are meant to highlight. Google is trying to address this issue with a commonly misunderstood metric on Google Ads. Google announced they will sunset the Average Position metric on Google Ads later this year.

When you run ads on Google that include placement on Google search result pages, it’s important to know where the ads are running. An advertisement with bad placement isn’t seen by as many people, and it’s only noticed after the consumer has past ads from their competition. The Average Position metric was supposed to give advertisers an idea of where ads were being shown. However, the way the metric was calculated was confusing.

Naturally, Google isn’t removing the average position metric without leaving behind something to replace it. Google introduced four new ad metrics at the end of 2018. These metrics offer a more detailed report of where on the search result page an ad was shown. Average position won’t go away until September, so there’s plenty of time for advertisers to adapt their internal reporting and campaign strategies accordingly.

As Google’s Product Manager, Pallavi Naresh, stated, “We understand it’s valuable to know how prominently your ads show on the search results page. So, in November, we rolled out “Impression (Absolute Top) %” and “Impression (Top) %,” which describe what percent of your ads appear at the top of the page and absolute top of the page. These new metrics give you a much clearer view of your prominence on the page than average position does.”

Though Google’s newest ad metrics haven’t been around long, there’s already evidence that the switch is good for advertisers. As one of the early adopters explained, “Top and Absolute Top impression share metrics have given my clients a clearer idea of where their ads show on the search results page. By focusing on these new metrics, we’re able to bid more effectively to achieve the very first ad position when desired.”

Even if you’re the kind of person that doesn’t like change, the end of the average position is a blessing in disguise. The replacement metrics are more transparent and more effective at delivering the results advertisers are seeking.

For more recent news about changes and updates to Google, read this article on Google’s changes to the Test My Site speed tool.