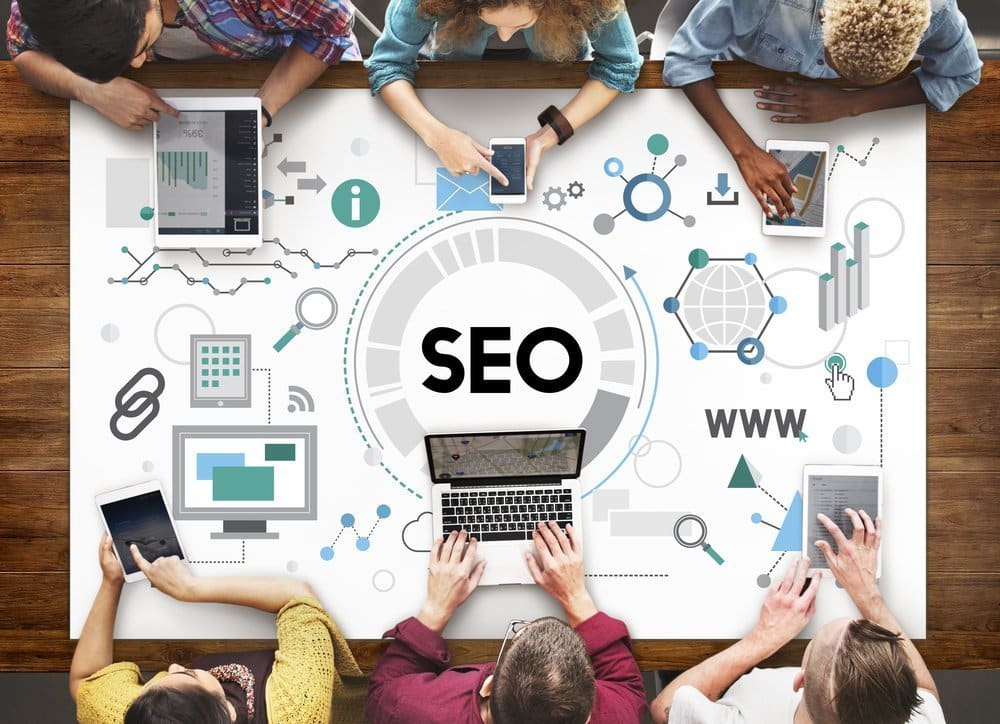 One of the reasons for Google’s enduring popularity as a search engine is the way the company regularly updates its search algorithm to improve the quality of search results. These changes reflect shifts in the way people choose search results and adjustments Google wants to make to address any exploitative SEO tactics. Last week, Google announced that they were rolling out a Sept. 2019 Core Update, which may affect the traffic that some sites receive.

Google updates its algorithm several times each year. In the past, Google would only tell webmasters when a huge update would occur. However, the company has warned the SEO community about the past few updates. These warnings don’t say what’s changing or who was affected. It’s likely that the only reason they tell everyone about the update is to avoid having their Twitter accounts flooded with questions when the update goes live.

Since Google rarely explains what has changed in recent core updates, it’s up to the SEO community to try and figure it out on their own. By combining their data sets, it’s possible to get an idea of what adjustments have been made and which sites were affected by the core update.

Early analyses of the update suggest that the Sept. 2019 Core Update didn’t affect as many sites as the June 2019 Core Update. According to data from RankRanker, this update wasn’t as volatile as the one that came before. However, some industries were affected more than others.

Speaking with Search Engine Land, a RankRanker employee stated, “[A]s is typical with these core update, the Health and Finance niches took the brunt of it.”

They went on to note that “The volatility of increases seen at positions 1 – 3 during the June update were substantially higher than what I saw with this [September] update.”

An early analysis from Sistrix found that medical, media, and travel sites were affected the most. This matches what was seen by RankRanker. RankRanker has a volatility index to show how much the search results changed in a particular sector. The top 10 spots for health results changed by 92 percent. For finance-related sites, it was 85 percent. And for travel sites, the volatile measured 55 percent.

Another possibility is that the Sept. 2019 Core Update will fix things for websites that were negatively affected by the last update. The Daily Mail, a paper in the U.K., saw a considerable drop in traffic after the June update. Last week, their traffic shot up once the new update went live.

Unfortunately, since Google doesn’t explain how a core update is adjusting the algorithm, the only thing SEO experts can do is look for trends that could explain the latest shift in search results and adjust their sites accordingly. If your site has been affected by the newest update, having an SEO review performed could identify potential issues that need to be fixed.

Website owners should also review the updated guidelines Google sent to quality raters. It can give marketers and business owners an idea of how Google judges content to decide what belongs at the top and which links can be pushed farther down.

For more recent news about updates and changes to Google, read this article on a plan to make it video searches more effective by including time stamps.