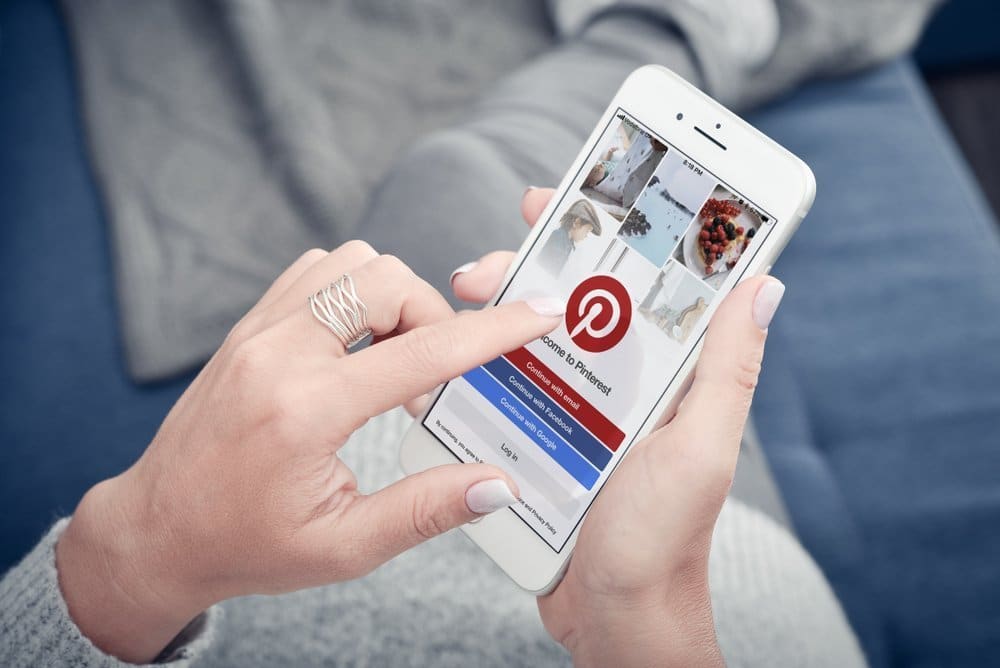 While it doesn’t steal the headlines as often, Pinterest is still out there, and it remains a relevant marketing platform for business owners that want to reach specific demographics. The image-focused platform is still an excellent place to share product images and to drive sales through ads. Pinterest is expanding their ad capabilities by letting advertisers optimize their ad sets for conversions.

Online advertising is always good at generating clicks, but clicks don’t necessarily equal sales. Pinterest introduced the option to build ad campaigns around specific user actions, such as filling out a form or going through the online checkout. Conversion optimization should make advertising on Pinterest more attractive to some marketers since it allows them to encourage specific actions.

As Pinterest explained in a post announcing the change, “Today, we’re introducing new features that make it even easier for businesses to connect with Pinners, optimize their Pinterest ad campaigns and achieve their conversion goals automatically.”

The addition of conversion optimization is a testament to the growth of Pinterest as a platform. They’ve reached a point where they have enough data and robust enough algorithms that they can reliably deliver specific user actions. This ability is what makes Facebook Ads so useful, and now, the same capability can be applied to the demographic that uses Pinterest.

Pinterest touted several success stories from the brands that used the feature during the testing phase. For example, Gravity Blankets doubled their sales at a 58 percent lower cost per acquisition. Similarly, Flaviar saw traffic increase by 409 percent and leads grew eightfold in October 2018 compared to the month prior. While it’s fair to assume these are exceptional cases, the results suggest that most Pinterest advertisers can benefit from using more targeted ad campaigns on the platform.

Josh Sheldon, the CMO for a company during the trial for feature, stated, “Conversion optimization has been a highly effective tool for us, and I would say it’s one of the most successful things we have done.”

Besides using the optimization for Promoted Pins, marketers will also be able to choose conversion objectives for videos on Pinterest. Promoted Video can have conversion goals to click on an advertiser’s landing page or to count when users select a closeup of the video. This feature can be helpful for advertisers who want to be sure people are watching the video or when the advertiser wants watching a video to lead to a specific action.

Conversion optimization and Promoted Video for conversions are available for all Pinterest business accounts. If you haven’t used Pinterest advertising before, now is an excellent time to consider trying it.

For more recent news about changes to online advertising, read this article on some recent updates to Bing Search Ads.