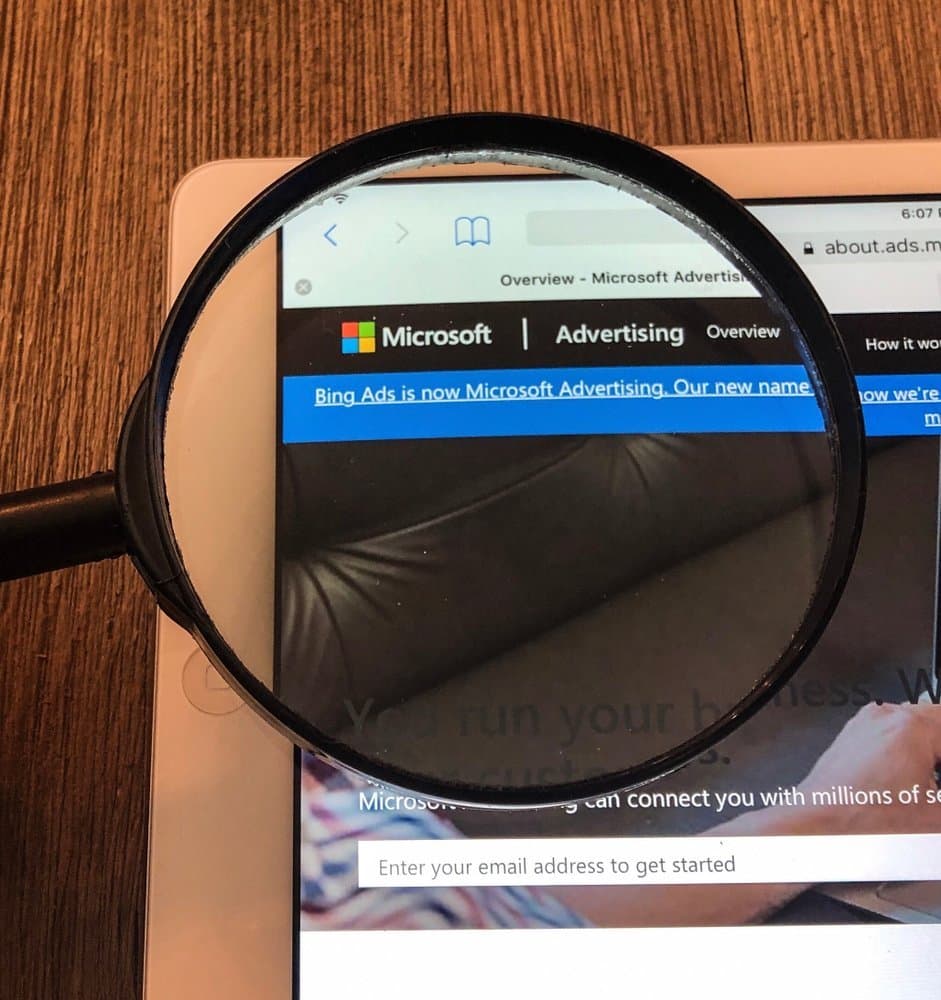 So far, 2019 has been a banner year for Microsoft Advertising. Besides changing their name, the advertising arm of the technology giant has made massive improvements to make the platform more attractive to advertisers. For example, Microsoft Ads have added new features that are similar to ones on Google Ads. And it looks like the company has no plans on stopping soon. Last week, Microsoft Ads announced they would rollout campaign-level associations that will make it easier to customize ad targeting.

Online advertising is a powerful tool for companies because it’s possible to place your ads directly in front of your target audience. You don’t want to waste your advertising budget, promoting skateboards to senior citizens or trying to sell shampoo to bald men. This principle is simple enough to understand, but advertisers will skip fine-tuning their ad targeting if the system makes the process complicated. Microsoft’s latest change to their ad offering seeks to simplify ad targeting at the campaign level.

For most ad campaigns, advertisers create separate ad groups, so they show the right kind of ad to a particular demographic. Businesses could have hundreds, or thousands, of ad groups set up. They’re easy to change individually, but it was a problem when a person using Microsoft Ads wanted to change all of the ad groups in the campaign.

Before this new update, the user would need to make all the changes to every ad group in the campaign individually. This issue made advertisers less likely to make changes to their ads that would need to be done for the entire campaign. It would be as much work as recreating all of the ad groups. By introducing campaign-level associations, advertisers can change all of the ad groups in a campaign at once.

As the company explained in a blog post announcing the change, “Campaign-level associations can help you apply and manage audience associations at the campaign level, so you no longer need to apply the audience targeting to each of the ad groups and then change each individual bid boost. With a click of your mouse, you can apply your audience targeting to all ad groups in the campaign.”

This change is helpful in principle, but there are some things advertisers should know before they start trying to change all of their ad campaigns. When creating an ad campaign, the advertiser needs to decide in advance if they want to use the new campaign-level associations or stick with ad-group level targeting.

For each of their ad campaigns, advertisers on Microsoft can have targeting associations at either the campaign level or the ad group level, but not both. It’s possible to switch after the fact, but there are tradeoffs that need to be considered.

Though it’s not perfect, the addition of campaign-level associations gives advertisers extra options to consider when making ads on Microsoft’s platform. For more information about recent changes to Microsoft Ads, read this article about new A/B testing features that were added to the platform.