Google Users in EU Given More Options for Apps on Android 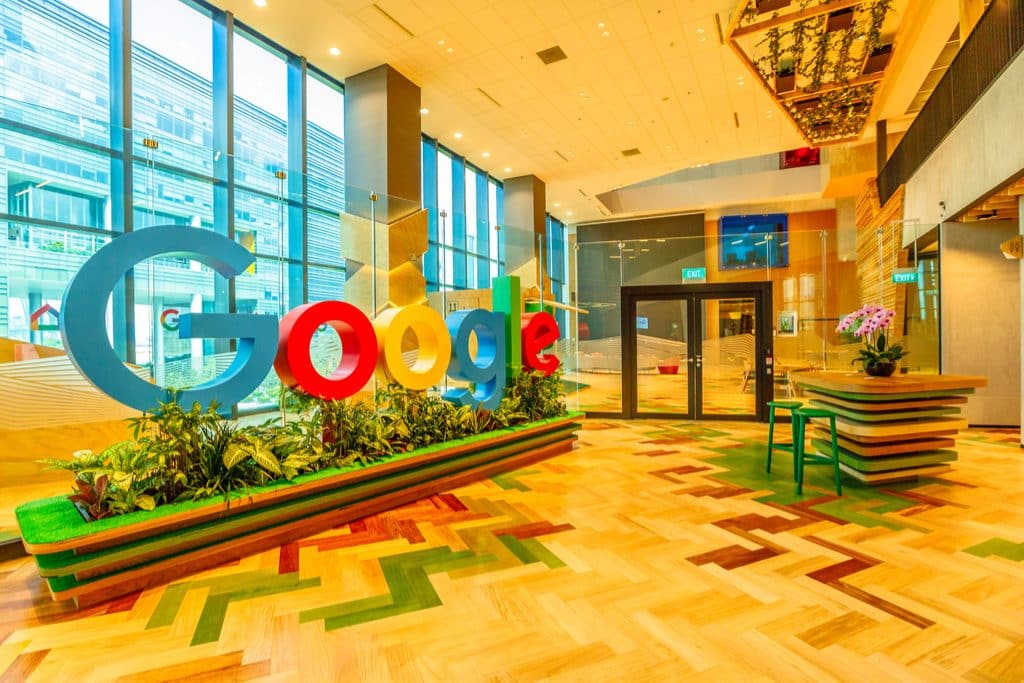 Google, and the other American tech giants, have been involved in an ongoing dispute with regulators in the European Union about the power of online brands. For Google, the most common complaint is that the search giant’s market share has allowed it to dominate other industries and discourage competition. In an attempt to combat these concerns, Google introduced new options for browser and search app choices in Europe.

When you get an Android phone or mobile devices, it comes with built-in software from Google to handle everyday smartphone tasks. There’s a mobile version of the Google Chrome browser, and Google Maps is the integrated location software. It’s possible for people to add new apps, but most users stick with the Google bundled apps since they are there and work very well. The EU has argued that this practice shows Google abusing its dominant marketing position.

To comply with a ruling from the EU, Android users in the EU will have a different setup process when they get their Android device. Instead of having only the Chrome and Maps pre-installed, EU users will have the option to select and download additional apps they want. They can still use the Google apps, but there will be new options.

The options will be presented in a way that shows popular choices but without an ordering that could influence users. According to Google, “Apps that are not already installed on the device will be included based on their popularity and shown in a random order.”

Though these changes are only coming to Europe, it’s something that marketers in American should pay attention to. If more consumers begin to use alternative services, it may become necessary to expand marketing efforts to encompass these platforms. For example, most people and apps use Google Maps for location data. This hegemony means that as long as your business is viewable on Google Maps, everything is fine. If alternative map options grow in popularity, business owners will need to make an effort to list their business in all locations where people may be looking.

The change could also have a considerable effect on app developers. Simply having their app listed in options for EU users will lead to more downloads and more revenue. It’s unlikely that these apps will replace Chrome and Maps for most people. These apps are popular because they work exceptionally well, not because they’re from Google. The fall of Google+ shows that just because Google makes something and bundles it on their devices doesn’t mean that people will use it.

For more recent news about updates and changes from Google, read this article about Google’s new section for AMP Stories in search.