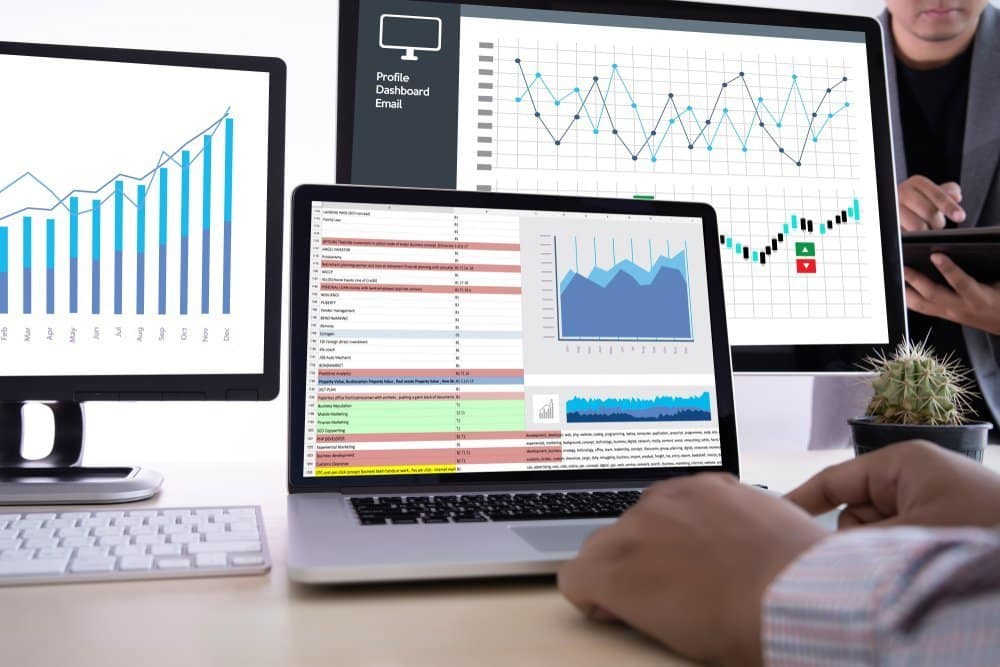 Any good online marketing campaign will include periodic reviews to ensure that the efforts have the effect that’s expected. If not, then it’s a sign that the strategy needs to be refined or that other issues need to be addressed. However, this only works when the reporting is accurate or when there aren’t other issues that are affecting the campaign. The month of April has started with several warnings from Google about problems that may affect SEO reporting.

The first issue is that website managers may see some spikes in their SEO reports. Last week, Google warned on their Data Anomalies page, “April 3, 2019: For most enhancement reports, data is now being collected from more pages than previously reported. Because of this, you might see an increase in issues and affected items/pages on these reports.”

This statement from Google indicates that because the company is looking at a more extensive data set for each report, the reports may show more errors than they did in the past. Though it may sound negative, given the warning, this situation is actually good SEO marketers. The reports are showing more potential areas for improvement thanks to the increase in data.

However, an increase in page issues can be distressing to website owners and SEO managers. It can be hard to explain why a site that had no problems in the previous months is suddenly seeing an increase. Keep in mind that whatever issues Google is reporting already existed. It’s just that the new system is better equipped to examine the problems.

Another potential cause for issues in future reports is a situation Google was trying to resolve over the weekend. On Friday, April 5th, Google started to get reports that pages from sites were being delisted. This problem is as bad as it sounds, and many sites may see reduced traffic while the issue is being resolved. However, Google says the issue is mostly fixed.

On Sunday, April 7th, the Google Search Liaison Twitter account posted, “We’re aware of indexing issues that impacted some sites beginning on Friday. We believe the issues are mostly resolved and don’t require any special efforts on the part of site owners. We’ll provide another update when the issues are considered fully resolved.”

Though Google says it doesn’t need the help of business owners to resolve the issue, it doesn’t hurt to check. It has been suggested that to make sure your most important pages are indexed, website owners and developers can use the Google Search Console Inspect URL and Submit feature to index a link.

Google also used the situation to remind website owners that not every link is indexed and the best way to have all of your links indexed is to have a site with minimal content duplication. This is something to keep in mind if your business has been recycling blog posts.

For more recent news about Google, read this article on the recent change to Google Podcasts where new podcasts are getting automatically transcribed.