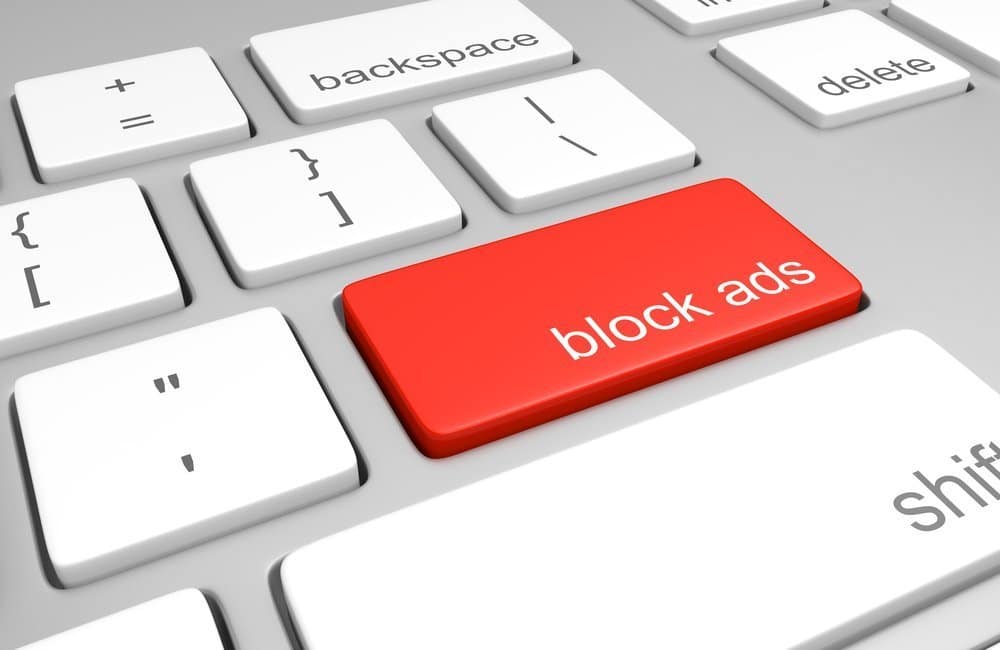 Websites that seek to make money from advertising have to carefully balance their need for revenue with the audience’s need for an enjoyable web experience. We’ve all been to a website where as soon as you open the page, you’re bombarded with banner ads, pop-ups, and automatically playing videos that include ads. Last week, Google announced that it was globally expanding its policy of blocking ads on websites with abusive ad tactics.

Starting on July 9th, Google Chrome users around the world will have the ads from certain websites blocked. Sites are given a grade based on standards created by the Coalition for Better Ads. The initiative, which has Google as a member, has set up guidelines for responsible ad use on desktops, smartphones, and tablets.

For sites that fail to meet the minimum standards, Chrome’s filter will block ads from rendering on the page. Users will get a notification indicating the ads have been blocked, but it will them the opportunity to “allow ads on this site.” As Google Chrome accounts for nearly two-thirds (64 percent) of the global browser market, publishers can’t afford to take this issue lightly.

This plan of advertisers and Google to rein in abusive ad experiences is necessary to preserve the online ecosystem. When consumers get tired of fighting a never-ending barrage of advertisements, they install ad blockers. To prevent people from bypassing all ads, it’s vital for Google and other advertisers to keep the experience enjoyable (or at least tolerable) for consumers.

The Better Ad Coalition has marked four desktop and eight mobile ad styles that are banned. Sites that use these ad styles will find some, if not all, of the ads for their website blocked. Annoying formats include pop-ups, auto-play video ads with sound, flashing/animated ads, large sticky ads, and full-screen scroll over ads, among others. For the most part, these changes won’t affect too many sites in western markets. Data from Axios suggests the vast majority of North American and European publisher sites pass the Better Ad Standards test.

Even without these changes from Google, website owners need to remember that providing a good user experience should always be paramount when making decisions for the site. Even if a tactic offers a short-term boost in revenue, if it comes at the cost of the enjoyment of people using the site, the tactic ends up costing more in the long run. Given the size of the internet, people can always find another site with the same information that’s less annoying to use.

According to media reports, “Google said Wednesday that as of January 1, two-thirds of publishers who were non-compliant at one time are now in good standing with the Better Ads Standards and that fewer than one percent of sites have had ads filtered.”

It’s worth noting that Microsoft is also a member of the Coalition for Better Ads. So far, it hasn’t announced any moves to filter ads on its Edge or Internet Explorer browsers. However, it’s not something that can be ruled out for the future.

For more recent news about updates and changes to Google, read this article on Google’s new site to help people get started with Google My Business.