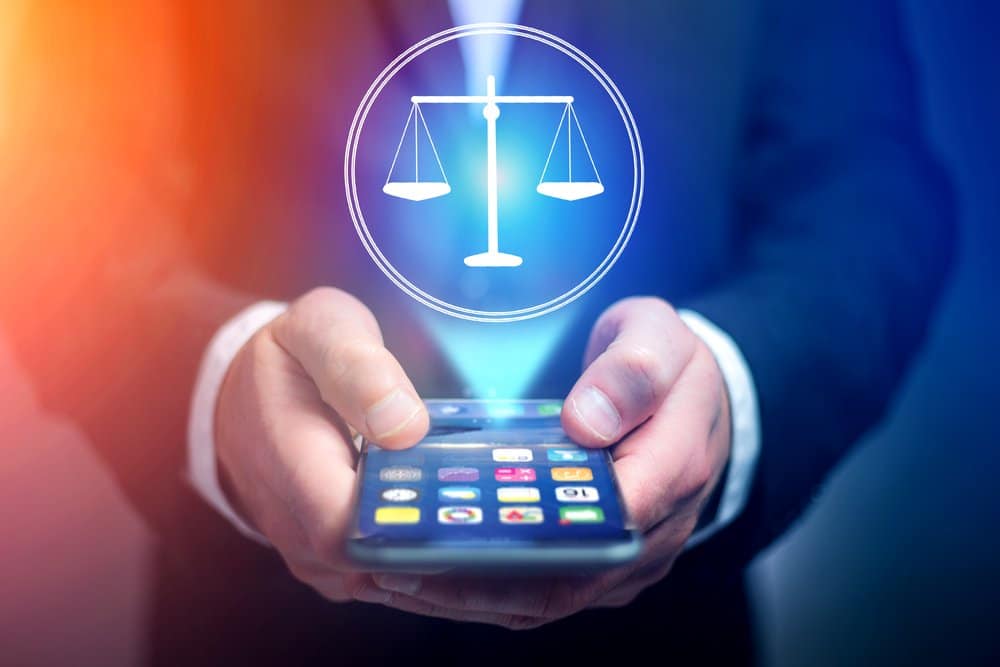 A controversial proposal from the European Union regarding copyright is close to being adopted by the EU. If enacted, the law would dramatically change the way online news aggregators and social media operate. Marketers from around the world will need to monitor these changes because it may affect the way digital campaigns are run in the future.

The EU Copyright Directive is a hefty document with many provisions. The ones that matter the most to marketers are Article 11 and Article 13. These provisions deal with how news aggregators can use links and snippets, as well as what social media platforms must do to prevent copyright infringement.

The proposed laws have been described as a GDPR for copyright. Just as many international websites had to make significant changes to their sites to become GDPR compliant, companies like Google and Facebook would need to make changes to their online offerings to comply with the new law.

The changes the EU wants for copyright protection on YouTube and Facebook won’t affect marketers too much. Business campaigns shouldn’t be posting unauthorized copyrighted material as part of a campaign. At most, Article 13 could lead to more aggressive copyright filters, but it’s likely that the platforms will have a way to report false positives.

Content creators may need to worry about the possibility that their content won’t be available in the EU. Copyright law in the U.S. is different than the law in other places. So there is a chance that content, such as movie reviews, that would be okay by American law isn’t covered in the EU. Article 13 could also increase the amount of time it takes to approve ads for international audiences.

Article 11, which affects news aggregators has the biggest potential to shake up the digital landscape. In what has been called a “Link Tax” by some, the EU directive requires news aggregators like Google News to pay when they feature a link and an article snippet on their site. A link that has a few individual words from an article can be used without a licensing agreement, but anything more substantial requires payment.

This provision is likely to do a lot of harm to the traffic received by online publishers. The idea of paying news sites that are featured on Google News has been tried before in the EU. Google has shown that it will shutter Google News (which they don’t make any money from since it has no ads), rather than pay large sums to online publishers.

According to media reports, Google has already tested versions of Google News that removes Snippets, to see how following the directive would affect traffic. As one would assume, the changes led to lower traffic for the sites without snippets. The EU directive allows online publishers to opt out of licensing fees. The most likely outcome is that Google will remove the snippets, and online publishers in the EU will opt out licensing fees. The publishers that opt out will have a considerable advantage over the ones that hold out for money from Google. Eventually, the online publishers will see that it’s in their best interest to allow Google to use snippets from their site freely, rather than lose traffic, and market share, to their competitors.

Regardless of what happens, the EU copyright directive will have a profound effect on digital media. While it’s easy to assume that things in Europe won’t affect companies in the U.S., that isn’t necessarily the case. Content creators and marketers need to keep an eye out to see if there are any changes to Google, YouTube, Facebook and other platforms that could affect their digital efforts.

For more recent news about online marketing, read this article on changes to Facebook’s budget optimization for advertising.