A Recent Update May Have Lowered Yelp Scores for Businesses 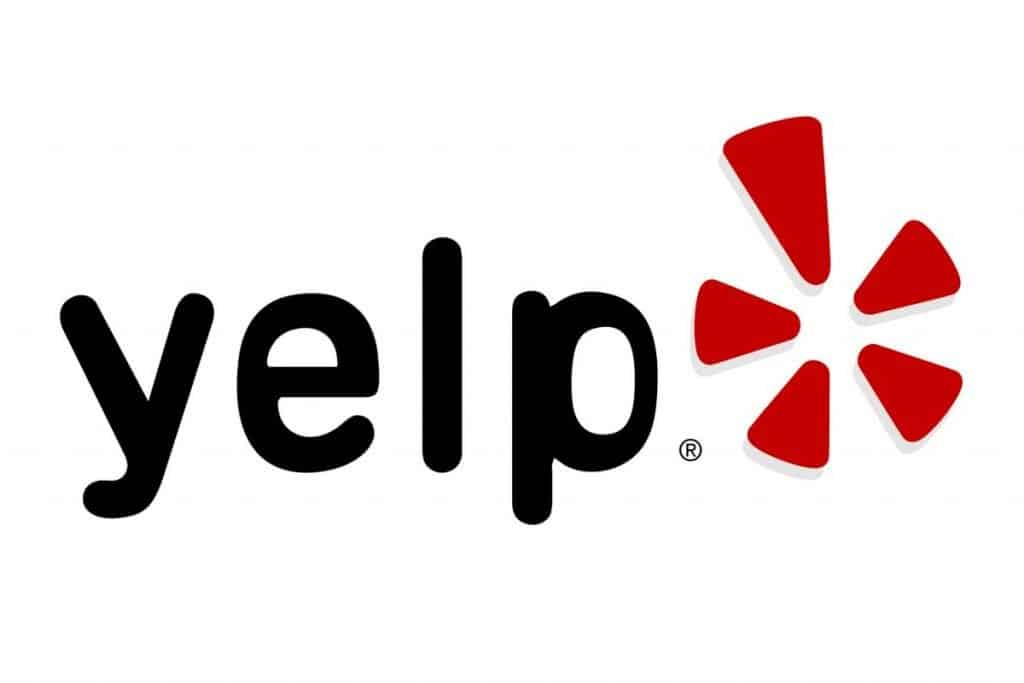 For as popular as it is with the general public, Yelp can be the bane of small business owners. The review site is notorious for having a policy that can mark positive reviews as suspect while being more accepting of negative reviews. Unfortunately, a business can’t prevent Yelp from creating a profile for a business. This leaves business owners with little choice but to simply monitor their Yelp accounts to see the score they have and dispute any claims that are easily proven false. Businesses that monitor their Yelp score may have noticed a decline in recent months. A recent report suggest that this is the result of an algorithm update that affected many businesses.

Yelp uses a recommendation review system to determine which reviews are legitimate and which are not. In theory, this means that businesses can’t inflate their score by adding fake reviews or incentivizing customers to give god reviews. In practice, the system moves many legitimate reviews to the “Not Recommended” section. According to the Yelp Fact Sheet, 72 percent of reviews are recommended, but that means more than one in four reviews don’t make it. So the reviews are there, but they aren’t counted toward the star score for the business. Many businesses may have found reviews that were previously approved have become “Not Recommended”, thus lowering their score.

Though Yelp has not commented on the report, but an analysis from an SEO researcher suggests that a major algorithm update happened in late October 2018. After hearing an anecdote that one business had lost 40 percent of their reviews to the “Not Recommended” section, some digging by Craig Mount found that this wasn’t an isolated incident.

Because people use Twitter to report customer support issues, it’s possible to get a feel for how common an issue is with consumers. Mount’s research found that there had been a spike in Tweets to Yelp with complaints related to reviews being removed. Off-the-record comments confirmed that this was the result of an algorithm update and that many business owners were not happy about it.

According to Mount, “Anonymous sources in their sales department did confirm that engineers at Yelp had performed a major update to their systems around late October. One had said roughly 90 percent of the phone calls he receives are business owners upset about losing reviews.”

Though there isn’t much a business can do to control the review recommendation system, there is still a benefit to monitoring a business’s Yelp profile. By engaging with customers who leave reviews on Yelp, a business can increase their overall rating. People can change their reviews, so simple actions like saying Thank You or trying to resolve issues can lead to higher star reviews. Also, reviews in general are more positive than people may think. According to Yelp, more than two-thirds (68 percent) are four-star are higher. In fact, nearly half (49 percent) of reviews on Yelp are five-star reviews.

So people who have noticed their Yelp score is lower and that reviews have been removed can take some solace in the fact that they aren’t alone. And though the lack of control can make Yelp an annoying platform for small business owners, it’s likely to generate positive results for a  business.

For more marketing news that affects small business owners, read this article on a recent update to ads on YouTube that can make it easier to be shown on TV screens.